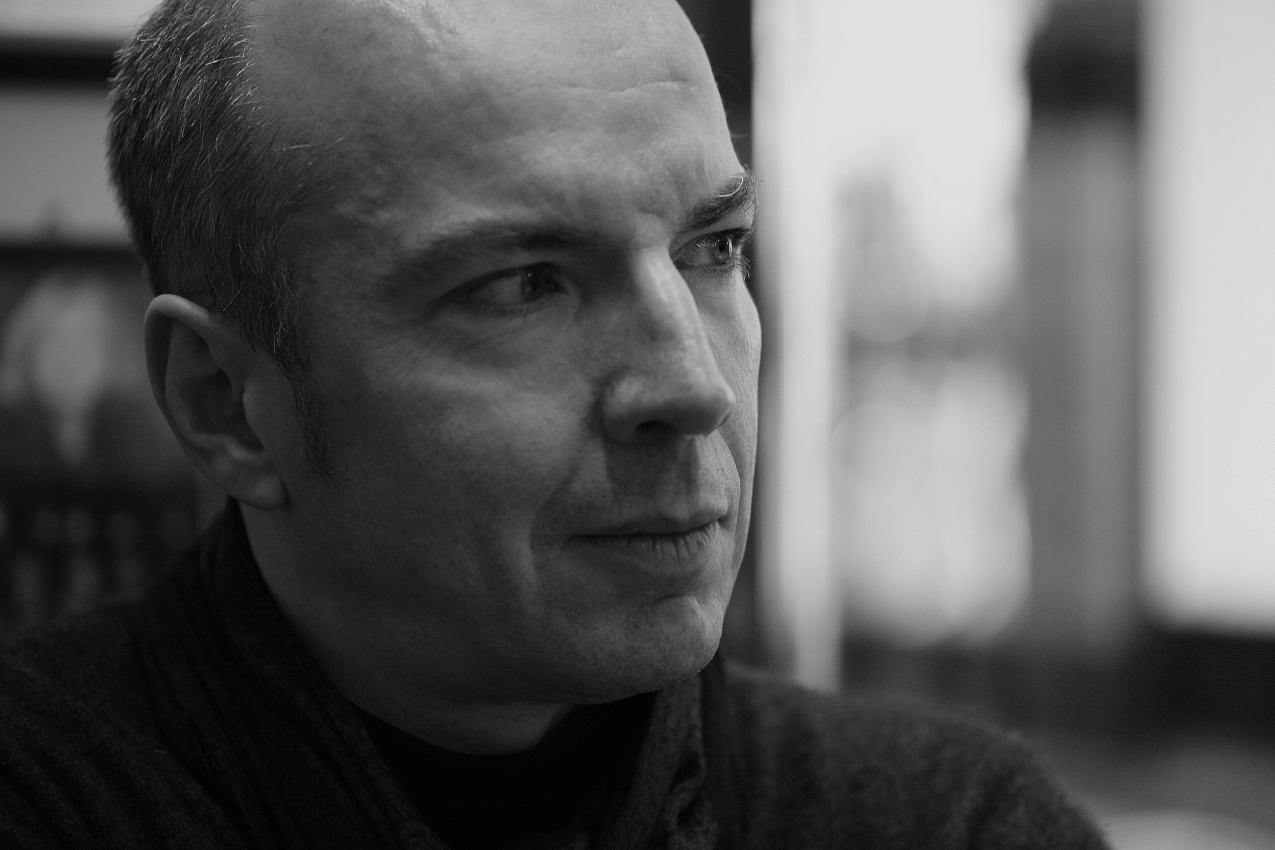 “Faes owns a very extraordinary command of the keyboard, and his pianist art is absolutely up to the most difficult challenges”

“The conductor Filippo Faes is an epitome of lightness, sophistication and transparency. His interpretation was uniquely effective and astonished by her depth of thought”

“He illuminates the hidden connections between music and life”

“Schubert: played and explained with intelligence and simplicity”

After winning the International Schubert Competition in Dortmund in 1989, Filippo Faes was hailed by the press as one of the most profound and creative performers of his generation (“he played the C minor sonata and brought Schubert breathtakingly close to us“ – Westfälische Rundschau, and “since the days of Schnabel or Erdmann we have probably not heard the Schubert sonatas performed with such intensity and musicality“). For seven successive years he was invited to perform as soloist in symphony concerts at such leading venues as the Kölner Philharmonie and Musikhalle Hamburg, with concerts sold out each time he performed. He was equally successful making his debut at the Berlin Philharmonic, the Gasteig in Munich, the Concertgebouw in Amsterdam, his London debut broadcast on BBC International Recitals, at the Mishkenot Center in Jerusalem, Stravinsky Hall in Montreux, the Palais des Beaux Artes in Brussels, the Palais de la Musique in Strasbourg, and performances with conductors such as Piero Bellugi, Alun Francis, Volker Hartung, Peter Maag, Carl Melles, José Serebrier, and Leon Spierer.

Highly acclaimed as a consummate and original Schubert specialist, Filippo Faes has performed the complete piano sonatas several times and participated in several Schubertiade concerts (such as at the 1997 Schwetzinger Festspiele with Elisabeth Leonskaja, the Prazak Quartet, and Dietrich Fischer-Dieskau). Faes has conducted most of the Schubert symphonies. His programs on Schubert and his music have been broadcasted on Italian radio and television. Filippo Faes regularly appears in concert with leading orchestras at important music centers in Italy. Reviews have described him as a “musician from another epoch turned into a poet by Schubert” (Il Giornale nuovo, Genoa) and praised his playing as “an immersion into Beethoven’s depths that makes us hold our breath” (Corriere della Sera, Milan).

Faes is devoted to chamber music and appears in recital with partners such as Ulf Rodenhäuser, Babette Dorn, Alexander Hülshoff, Christoph Henkel, Anna Serova, Eszter Haffner, Bruno Giuranna, Salvatore Accardo, and Toby Hoffmann. He champions New Music as a conductor and in June 2009 gave the world premiere of the opera Giocasta by Azio Corghi at the Teatro Olimpico in Vicenza (with Chiara Muti as reciter and the Swingle Singers).

He has also directed various original projects (such as the remake of Ingmar Bergman’s version of Peer Gynt and the Schönberg/Riehn version of Mahler’s Das Lied von der Erde) with leading Italian chamber orchestras. In July 2009 he was artistic director and conductor of the futuristic multimedia opera L’Incendiario elettrico, created and performed by students and faculty from seven European universities and conservatories, under the supervision of the Steffani Conservatory in Castelfranco Veneto. The opera was staged and recorded at the Teatro Accademico, and a DVD recording released on the Al Gran Sole label.

Filippo Faes is the author of many television programs on music (such as his series of 10 Conversations at the Piano produced by RAI SAT in 1999) and directed projects such as Che Musica parli? (Can music talk?) in Montebelluna 2006, E se chiedessimo a Beethoven? (Suppose we asked Beethoven?) at the historical Palazzo Leoni Montanari in Vicenza (since 2006) and Scintille (Sparkles) in Treviso (2013). These lecture-recitals introduce audiences to the tremendous communicative power of music and its ability to transform the world.

Filippo Faes is Professor of Chamber Music, Piano and Lied Interpretation at the Agostino Steffani Music Conservatory in Castelfranco Veneto and gives master classes in Europe, the US, South America, New Zealand, and Singapore.

This biography should not be altered without permission

In so many Brahms reviews, I’ve quoted Alex Ross’s observation that rhythm is Brahms’s secret weapon. Faes and Hartung take that assertion as seriously as anyone I know. They bring out the rhythmic elements—the offsetting of the metric downbeats (where is the bar line?), the syncopations, and the accents that work at cross purposes against each other between piano and orchestra—in ways that make themselves felt as never before.